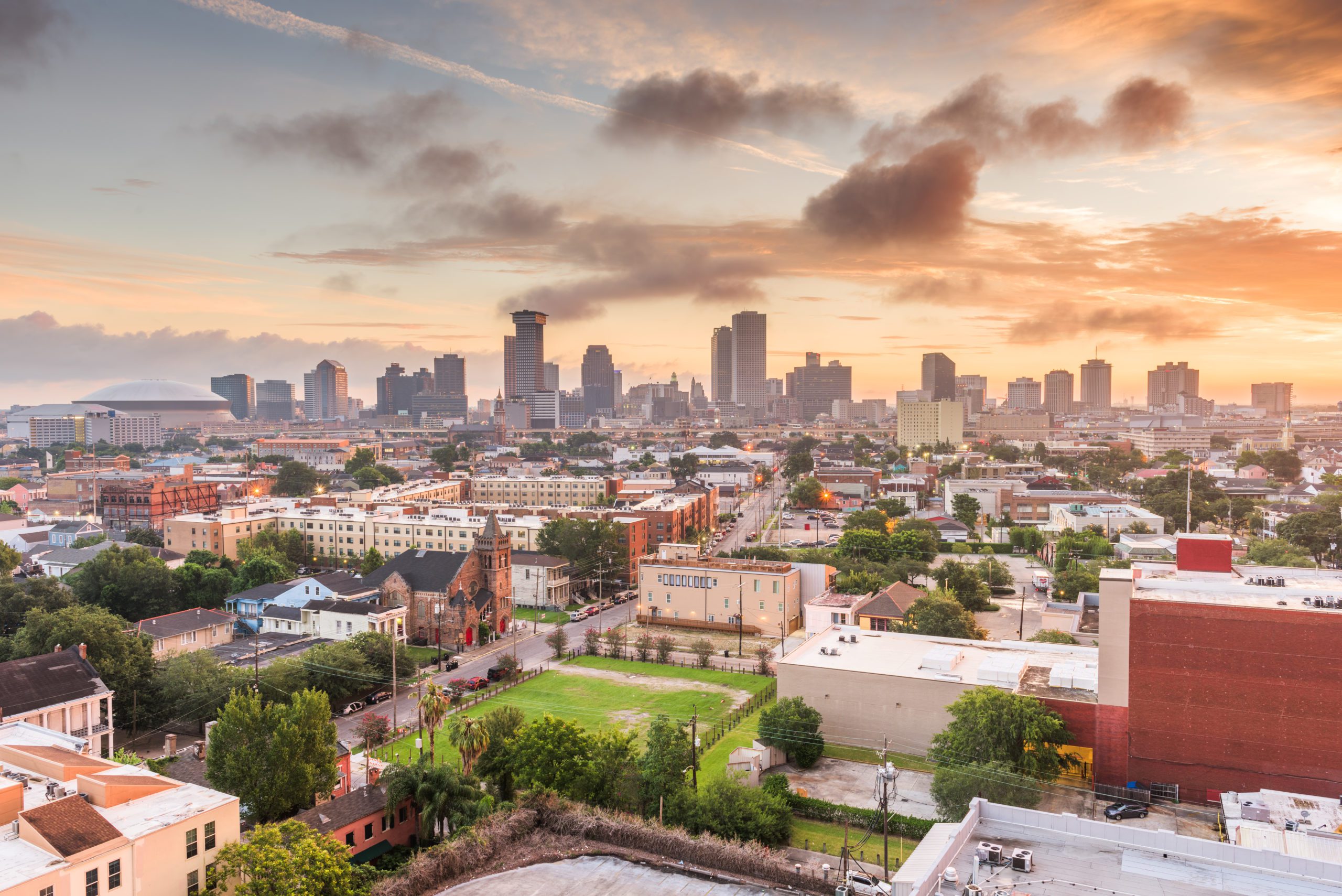 A duo of graduates from the US Merchant Marine Academy have started a company called Fleetzero, which plans to build battery-electric ships that sail between nearby major ports. Plans call for offloading of containers of freight and nearly depleted batteries, then taking aboard replacement containers of freight and freshly recharged batteries. With this method, ships could carry a comparatively small battery bank. 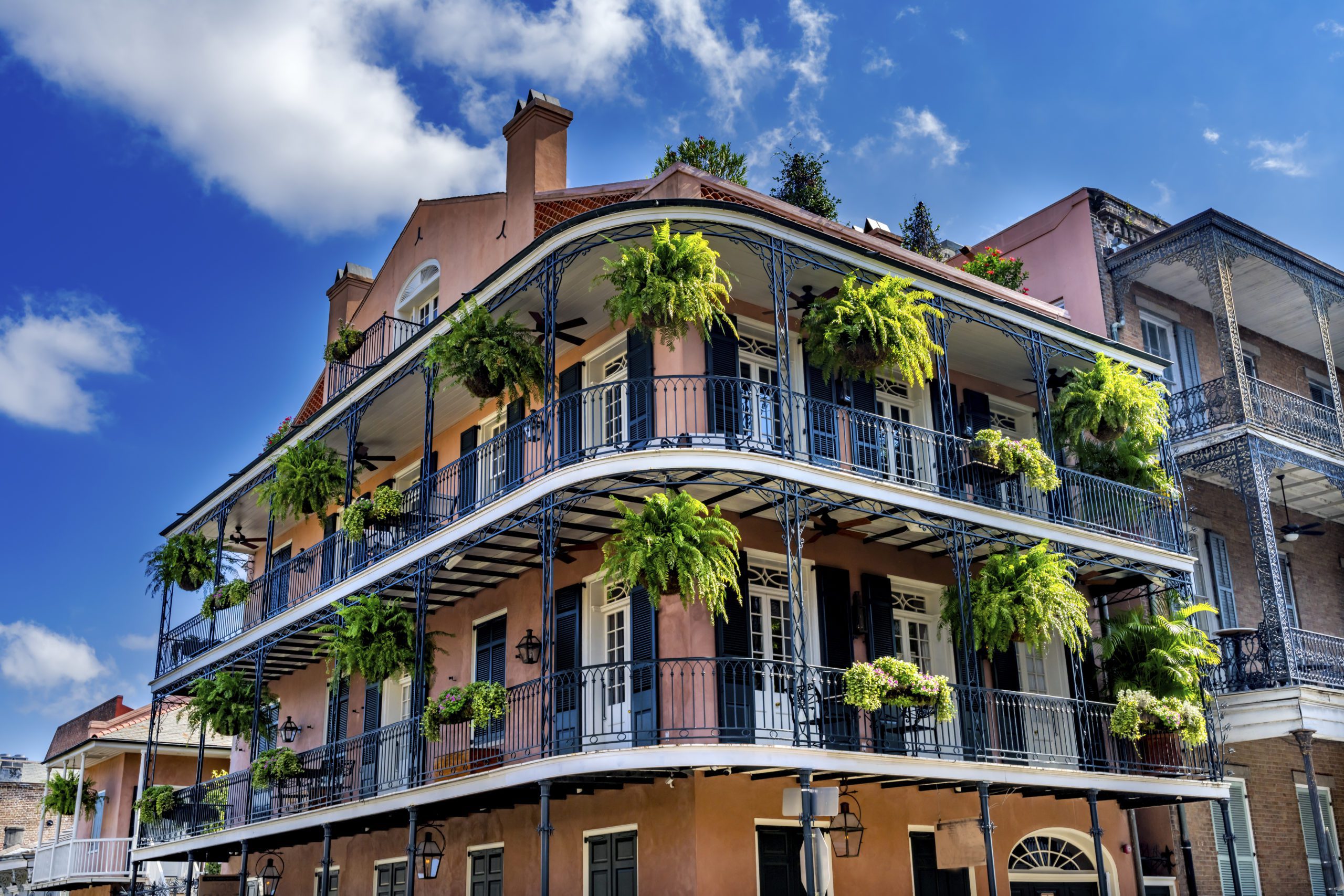 Nexus Louisiana is now accepting applications for Ignition 2.0, an initiative designed to guide entrepreneurs through the commercialization process of building their company. Business mentors and industry experts will guide...
Read More » 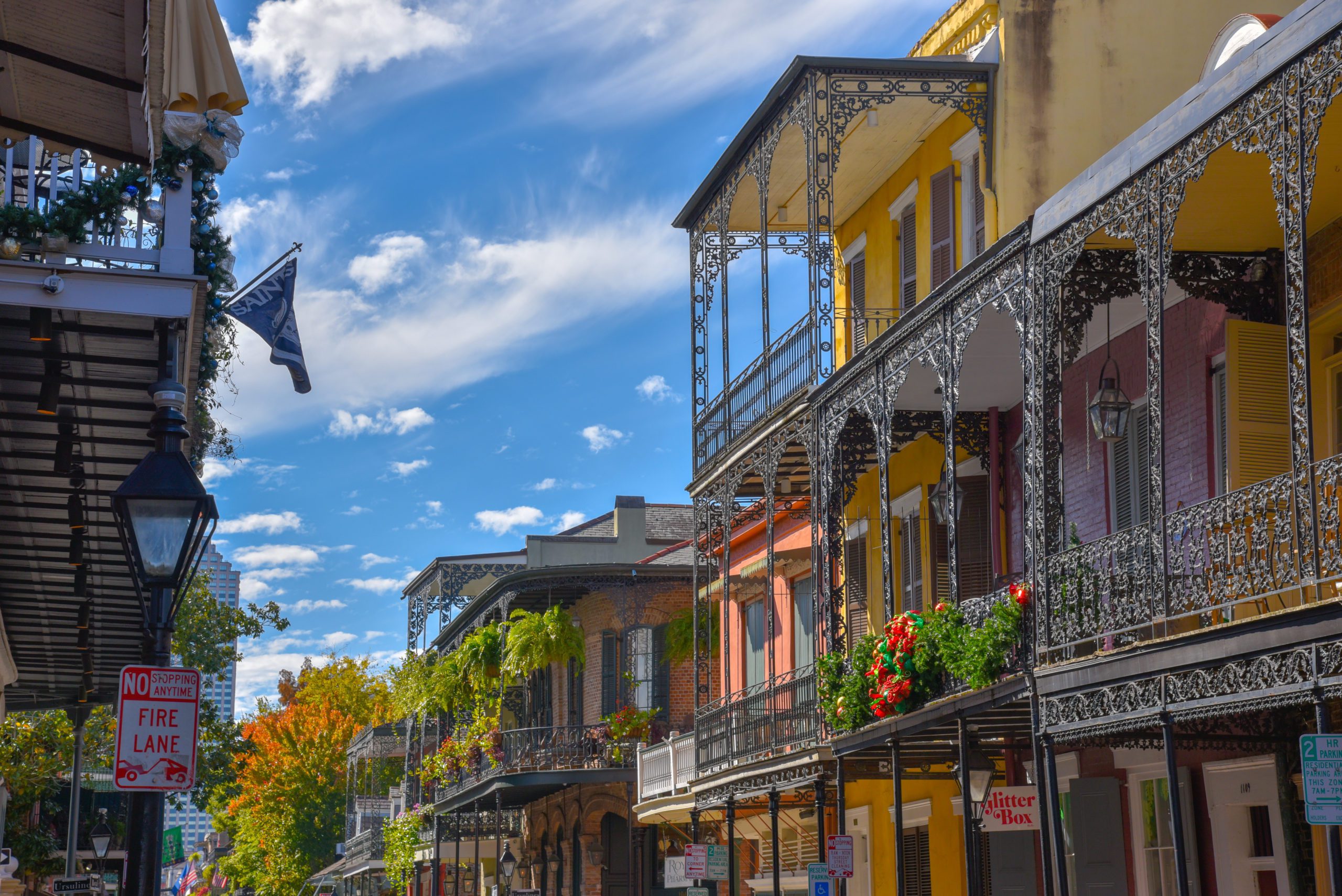 Louisiana collected more than $2.2 million in taxes for the first full month of mobile sports betting in February, more than a half-million dollars higher than retail sports betting through...
Read More »