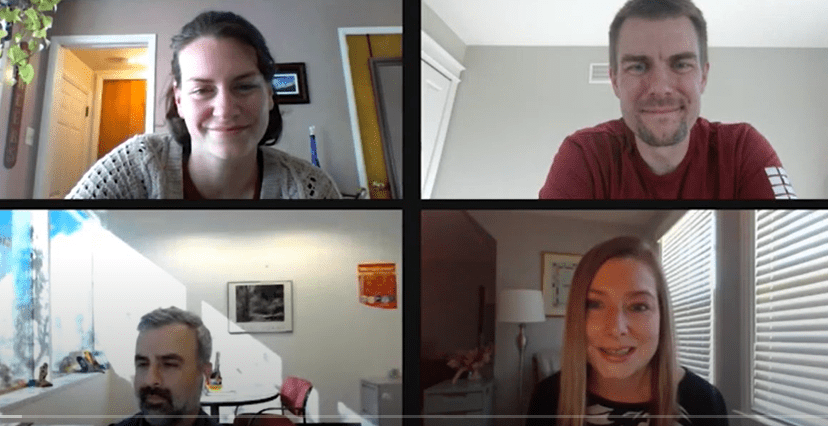 Verizon is proud to support organizations working to foster a love of STEM among youth to close the digital divide. Join Verizon’s Brianna Ellison as she sits down with representatives from the Math Matches Program, an initiative that was started at the University of Michigan, Dearborn. Brianna was joined by Kristen Clauder, Yunus Zeytuncu, and Michael Dabkowski to discuss how the unique idea to merge two seemingly unrelated activities–math lessons and boxing–came to fruition. To learn how the two are related, watch the video!

In celebration of Native American Heritage Month, join Verizon’s Adriana Dawson for an insightful conversation with Lorén Spears, Executive Director of the Tomaquag Museum in Rhode Island. Lorén is a member of the Narragansett Indian Tribe, and works tirelessly to empower Native youth and to educate the public on Native history, culture, environment and the arts. During this conversation, she reflects on the Museum’s history, Native representation, and personal anecdotes to share culural knowledge. Watch their conversation to learn more!

Join Verizon’s Merdochey LaFrance for an illuminating conversation with Jervonte Edmonds, Founder & CEO of Suits for Seniors. Suits for Seniors is an award winning non-profit organization dedicated to mentoring and training at-risk youth by providing education on economic mobility, life skills, entrepreneurship and more. Merdochey and Jervonte discussed Jervonte’s mission for the organization, what Verizon’s partnership means, and what the future holds. Watch the video to learn more! 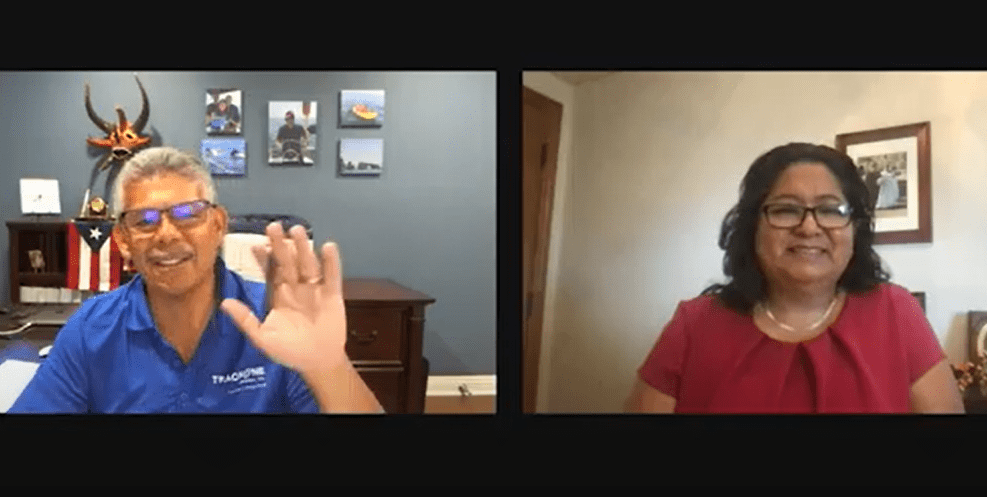 Verizon understands that cost should never be a barrier to connectivity. That’s why Jesús Román was eager to chat with Emma Hernandez, CEO of the Southeast Community Development Corporation, or SCDC. Watch their interview in English below! 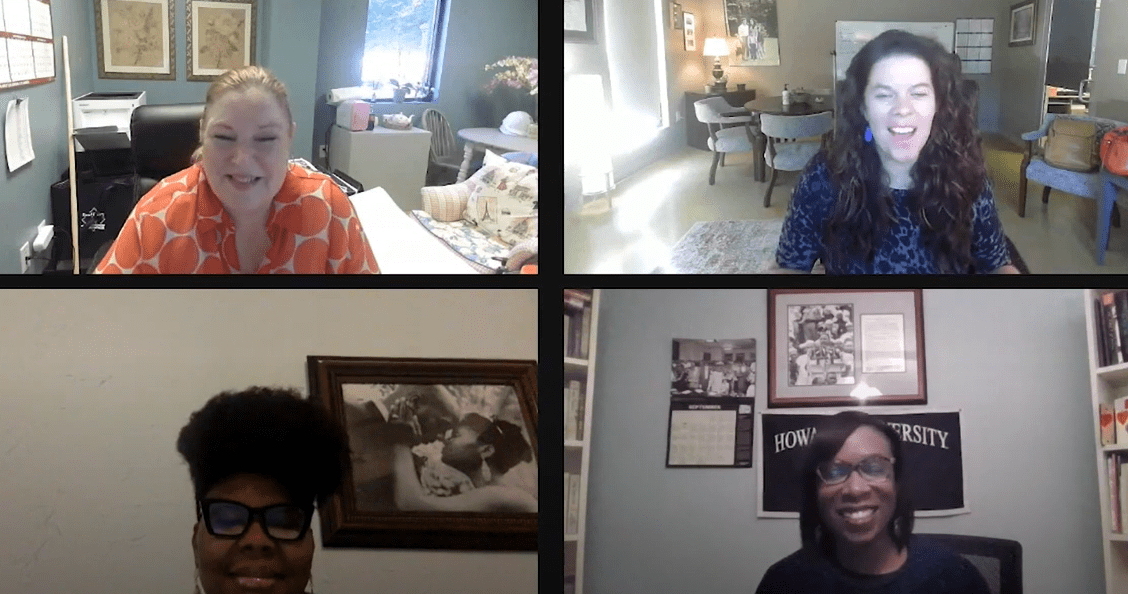 Join Verizon’s Michelle Arrington for a discussion with Dr. Caree Cotwright, Patricia Reagan and Erin Barger–representatives of the Food Bank of Northeast Georgia. The Food Bank exhaustively serves communities across the region–providing access to nourishing food and comprehensive relevant educational programs. To learn more about how the organization distributes more than 13 million pounds of food to individuals in need and what the future holds, watch the video! 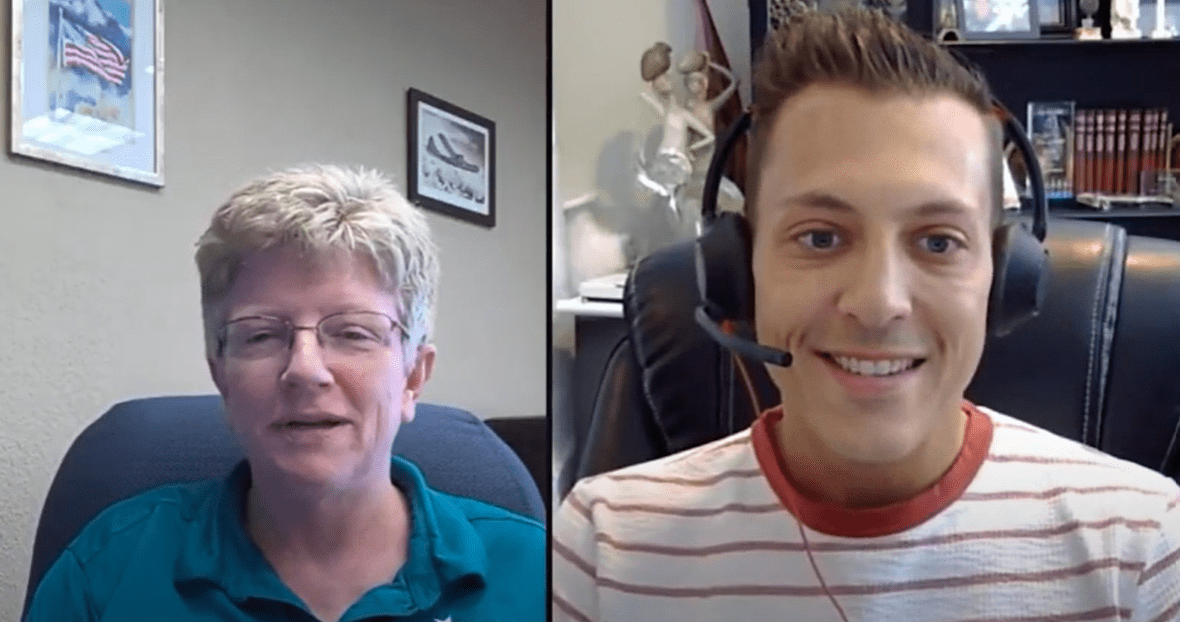 Join Verizon’s Erica Jacquez as she chats with Jesse Melgar, Founding Fund Chair for the CIELO Fund at the Inland Empire Foundation. The two discussed how Jesse’s background led him on a lifelong pursuit of uplifting the Inland Empire. The CIELO–translating to “sky” or “heaven” in Spanish–fund recognizes the dreams and aspirations of the Inland Empire’s Latino Community. It supports Latino nonprofits doing impactful work on the ground to enrich the community. To learn more about Jesse, the CIELO Fund, and why Verizon is so proud to support their mission, watch the video!

Join Verizon’s Adriana Dawson in the final installement of her Hispanic Heritage Month Community Partnership Chat, as she is joined by Mayor Maria Rivera, Mayor of Central Falls, Rhode Island–the first Latina Mayor in the whole state of Rhode Island. The two discussed Mayor Rivera’s political trajectory, and how her passion for helping people led her to take official office. Under Mayor Rivera’s leadership, Central Falls has flourished, and her innate dedication to her contituents and beyond is evident in all she does.

To learn more about Mayor Rivera, and the city of Central Falls, watch the video below!

Join Verizon’s Josh Miller for a discussion with Kristi Shaffer, Executive Vice President of Junior Achievement – Rocky Mountain, Inc. Kristi and her team work tirelessly to equip kids with the tools they need to achieve future success. Her programming includes training on career success, self sufficiency, and developing a comprehensive financial acumen. Listen into their conversation, and learn how Kristi and her team are cultivating the next generation of STEM leaders.

Join Verizon’s Adriana Dawson in the latest installment of her Hispanic Heritage Month Community Partnership Chat series. This week, Adriana is joined by Ramona Santos Torres–Co-Founder and Executive Director of Parents Leading for Educational Equity (PLEE). Ramona has been relentless in her pursuit for education equality–leveraging the collective power of parental rights to drive decisions at all levels of the educational system. Learn how she is influencing the educational landscape in Rhode Island, and beyond, in the video below!