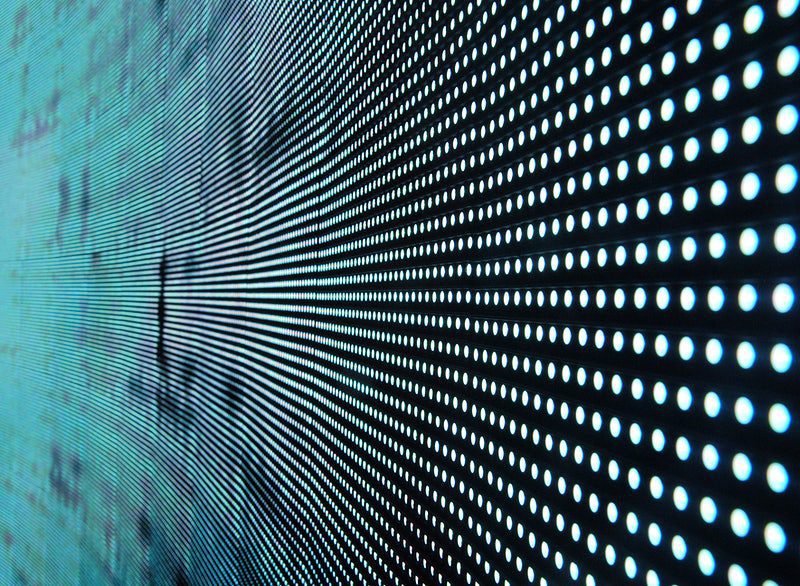 As esports infrastructure, businesses and even coaches become more widespread, the billion-dollar industry is looking at major growth over the next few years. A Providence-based company is hoping to capitalize on this new generation of gaming enthusiasts with a new community platform where users can monetize the content they create, no matter their following size.

Ritual Motion launched GUILD: Gamers United In Live Discussion last year. The company recently celebrated a milestone of surpassing $700,000 out of $1 million in crowdfunding. As of Tuesday, the company has raised more than $840,000. 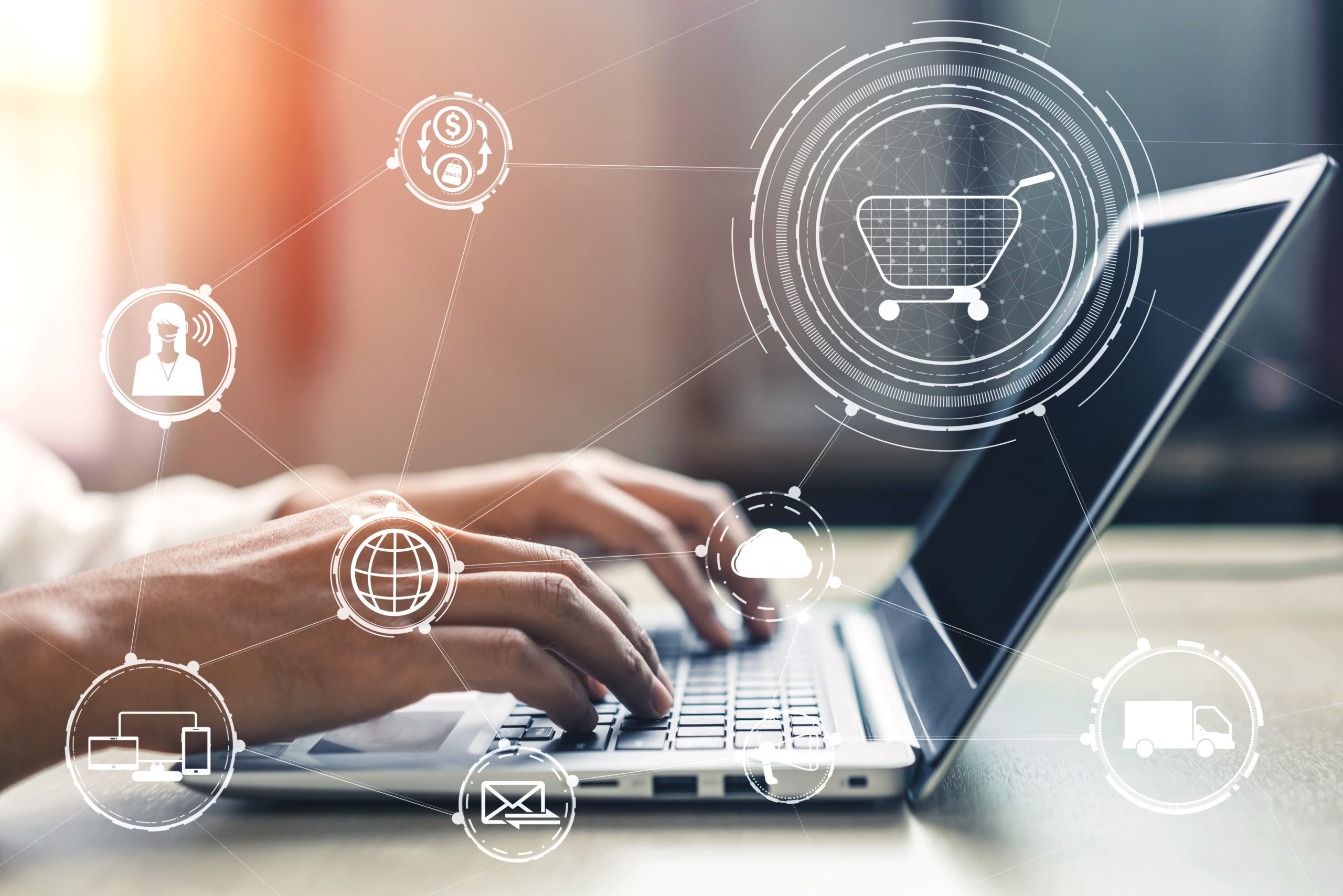 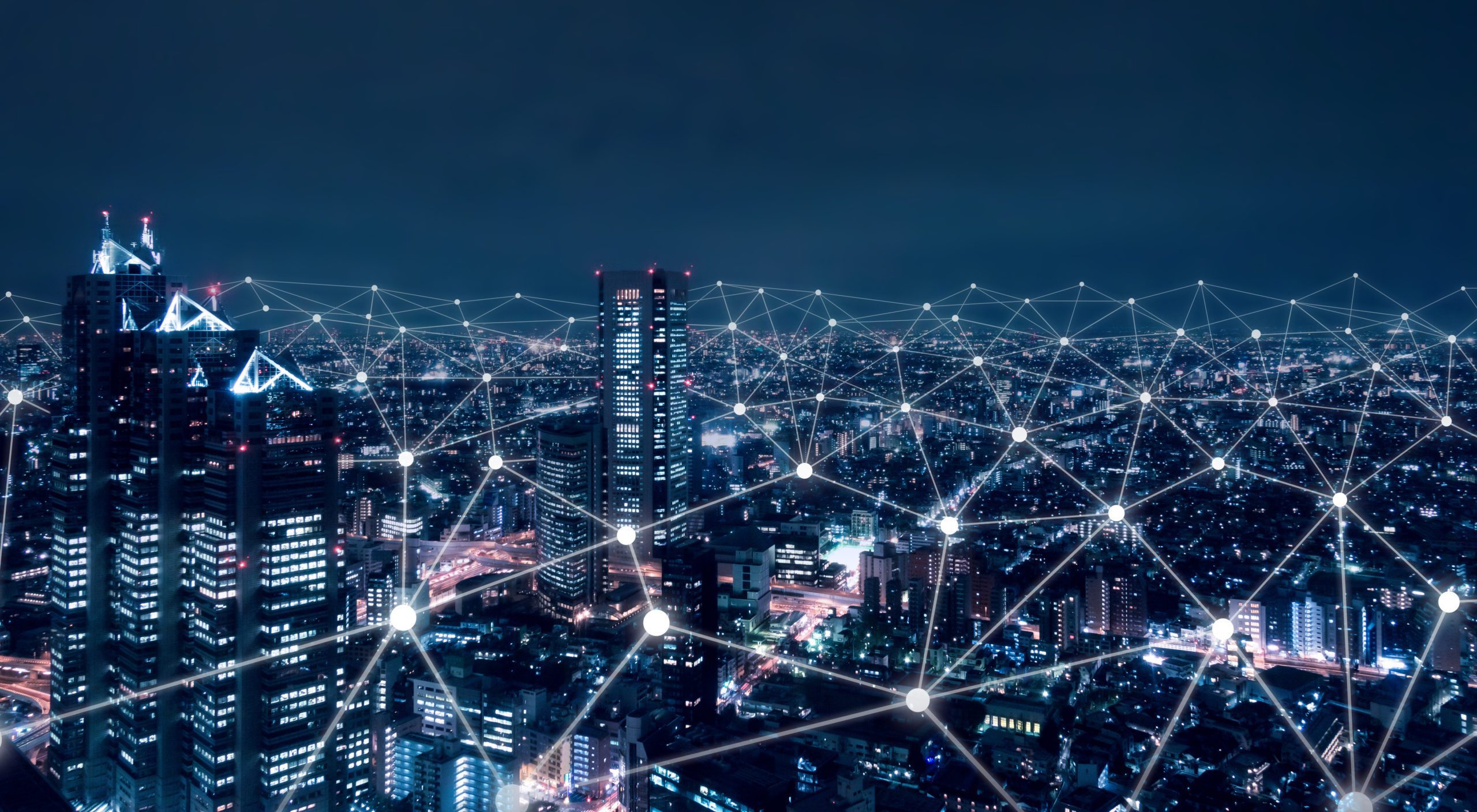