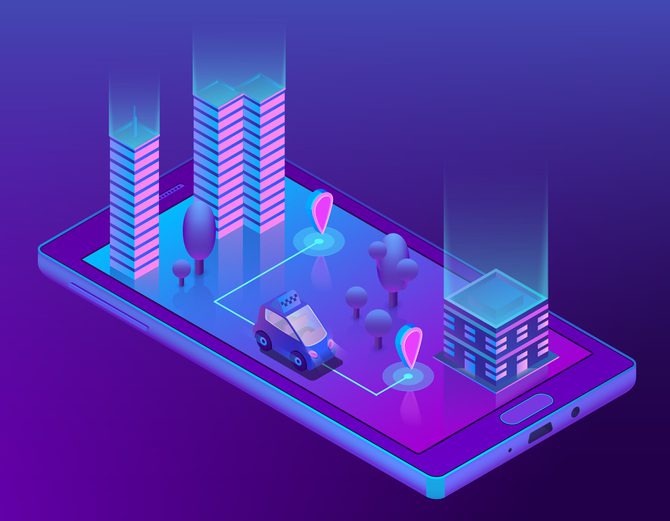 Ford Motor announced Friday that Google is joining the automaker’s effort to transform a once-dilapidated Detroit train station into a research hub focussed on electric and self-driving vehicles. Also, Detroit and the state of Michigan have agreed to provide infrastructure and other support for the Michigan Central Innovation District that will include the defunct train depot and other nearby buildings in the historic Corktown neighbourhood just outside downtown, officials said.

“Together, this is another sign that we are moving forward in a way that shows Michigan is in it to win, that we are going to lead in the mobility sector, that we are serious about developing high-tech and high-skilled jobs,” Michigan Gov. Gretchen Whitmer said during an event inside the old train station.

Read the full article at Gadgets360. 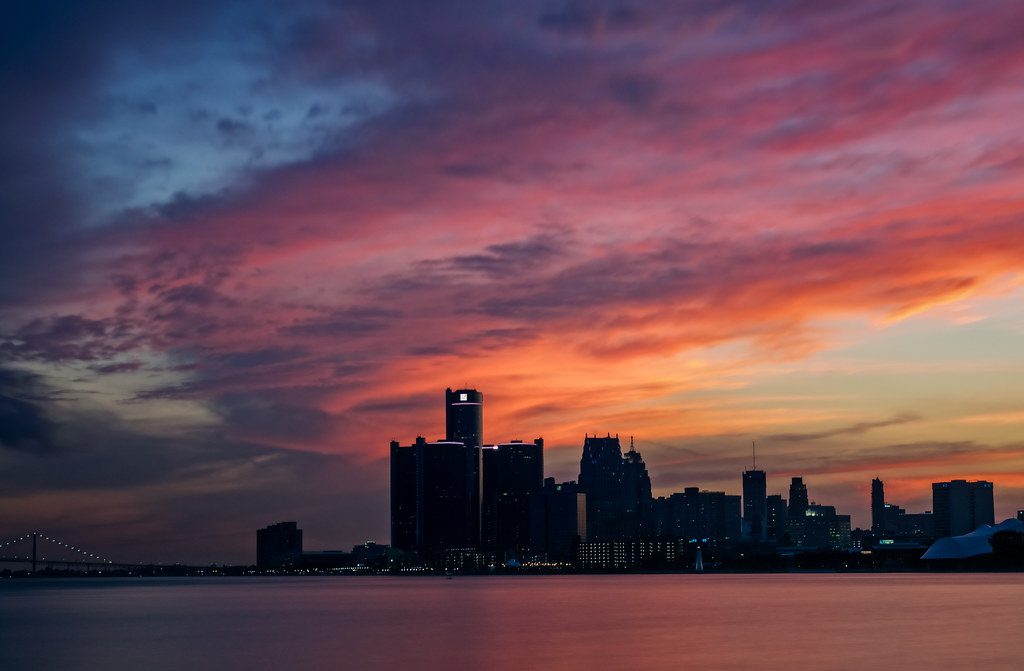