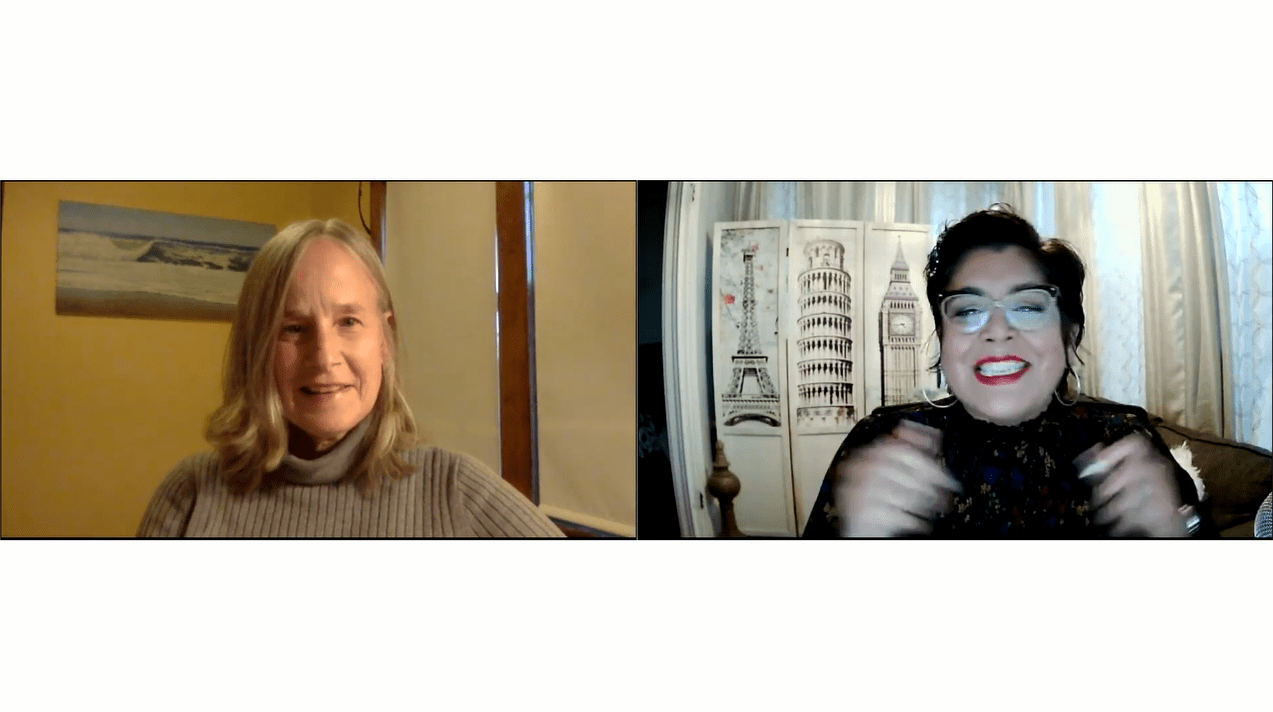 This Community Partnership Chat between Adriana Dawson, Director of Community Engagement, Verizon and Deborah Perry, President/CEO, YWCA Rhode Island will offer highlights of its impressive 154-year history.  The YWCA Rhode Island members have been unsung trailblazers in the forefront of most major movements in Rhode Island – from voting rights to civil rights, from affordable housing to pay equity, from violence prevention to health care reform. The YWCA has also supported members of the military and military families for nearly a century, beginning in World War I when the YWCA and other women’s groups lobbied for a female military corp. Watch the partnership chat to learn more!

Verizon was proud to host a collaborative event for LBGTQ+ business owners to close out Pride Month 2022. From cyber security threats to building efficiency in an age of digital...
Read More » 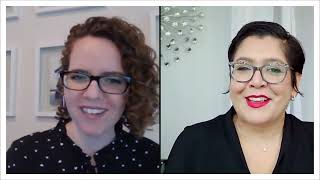 In this episode of our Community Partnership Chat, Verizon’s Adriana Dawson sits down with Katje Afonseca, CEO of Big Brothers Big Sisters of Rhode Island to discuss how she is...
Read More »