Join Verizon’s Erica Jacquez as she chats with Jesse Melgar, Founding Fund Chair for the CIELO Fund at the Inland Empire Foundation. The two discussed how Jesse’s background led him on a lifelong pursuit of uplifting the Inland Empire. The CIELO–translating to “sky” or “heaven” in Spanish–fund recognizes the dreams and aspirations of the Inland Empire’s Latino Community. It supports Latino nonprofits doing impactful work on the ground to enrich the community. To learn more about Jesse, the CIELO Fund, and why Verizon is so proud to support their mission, watch the video! 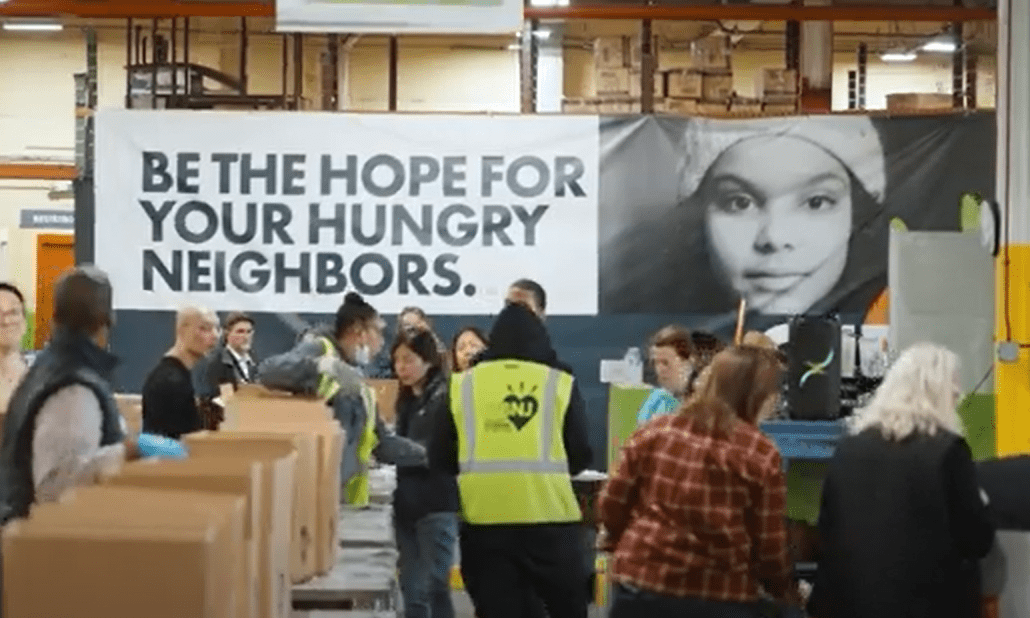 Verizon is committed to supporting organizations that are working tirelessly to enrich the communities they serve. Community Food Bank of New Jersey provides food, help, and hope to New Jersey's...
Read More » 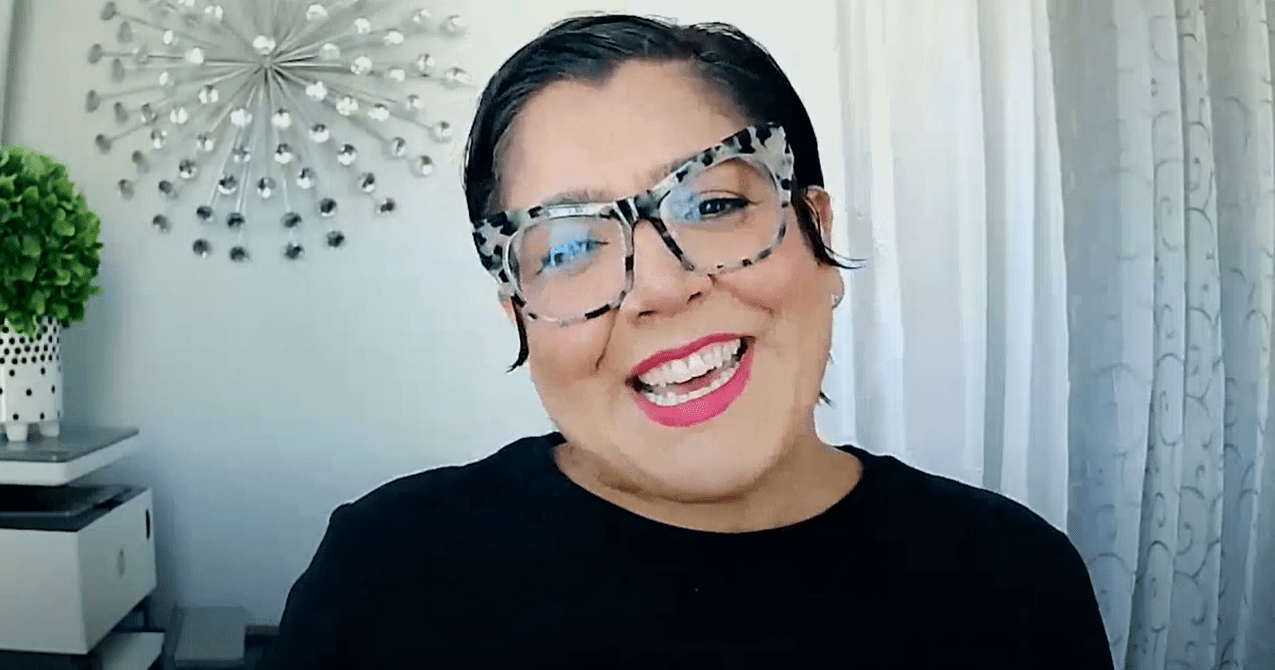