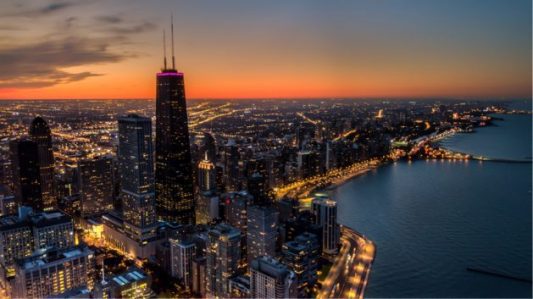 On Tuesday, Network Perception announced that it raised a $13 million Series A funding round. The round was led by The Westly Group, a VC firm that invested in Tesla back in 2008 as well as other early-stage startups. According to Network Perception, the company has raised $15.73 million in venture funding to date. 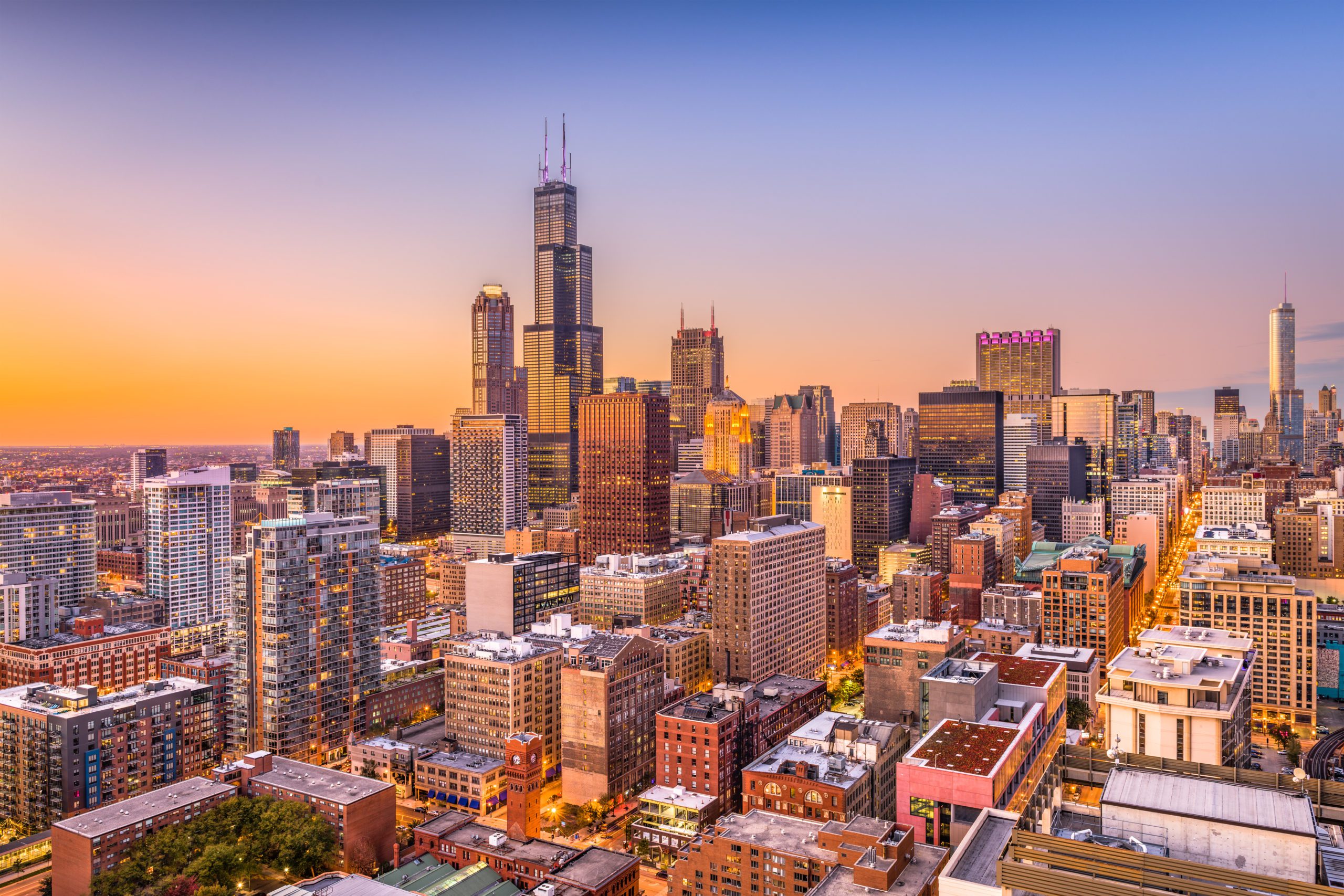 Paladin said Tuesday it raised $8 million in a Series A round led by Atlanta-based World Within. Other investors include Mark Cuban, Hyde Park Venture Partners, the American Family Institute...
Read More » 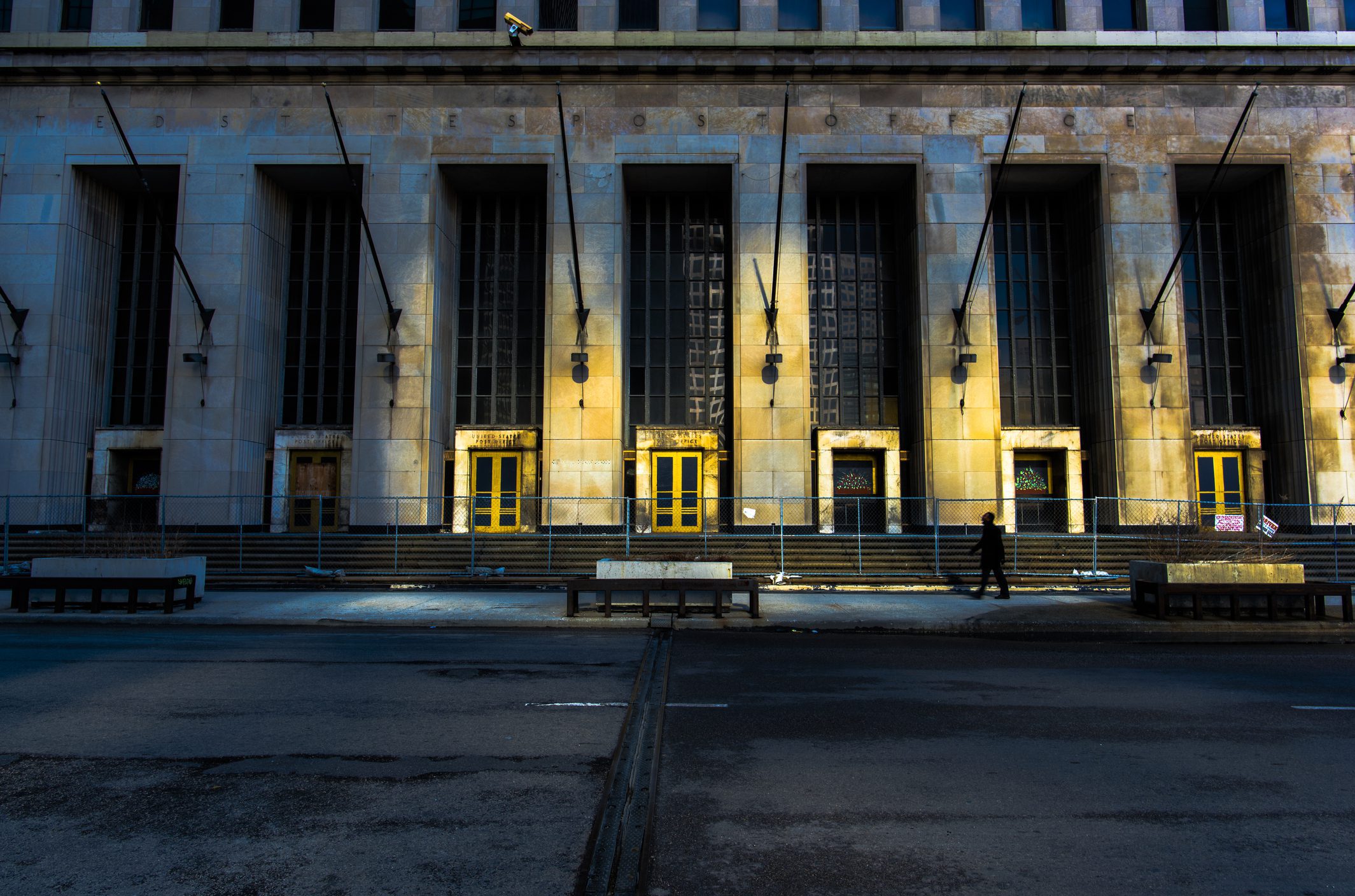 The month of April saw several funding rounds and announcements coming from Chicago tech companies. Five startups raised a combined $229 million in capital — slightly up from the $223...
Read More »